END_OF_DOCUMENT_TOKEN_TO_BE_REPLACED

My Worst Day Working on The Brady Bunch House 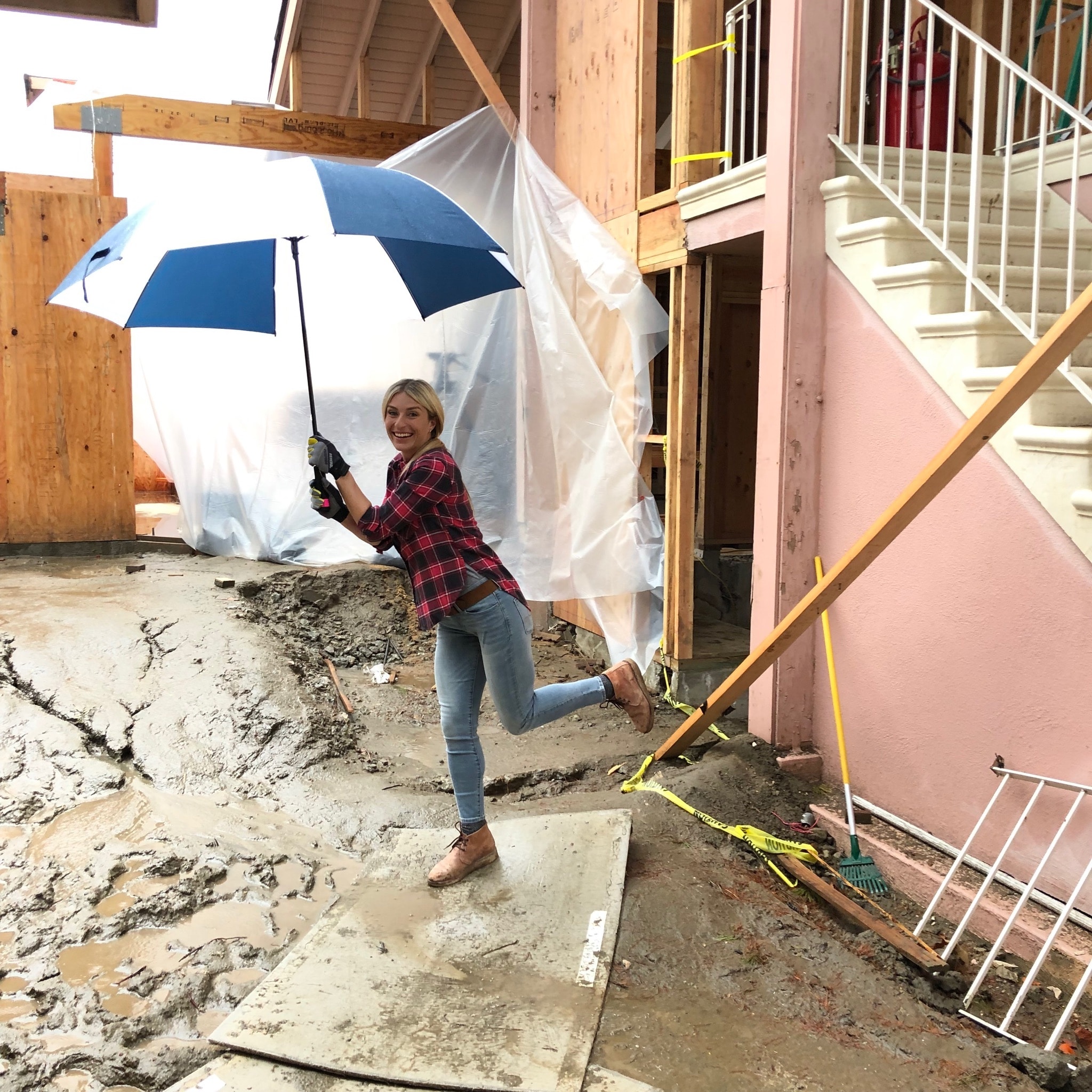 Okay you guys, in case you didn’t hear, one of my shows from working on the Brady Bunch house was nominated for an Emmy award! ARE YOU KIDDING ME?! A Very Brady Renovation was one of those opportunities that came completely out of left field, was a zero hesitation “YES” as soon as HGTV asked me, and was one of the coolest projects I’ve been a part of; #surreal doesn’t even begin to sum it up. 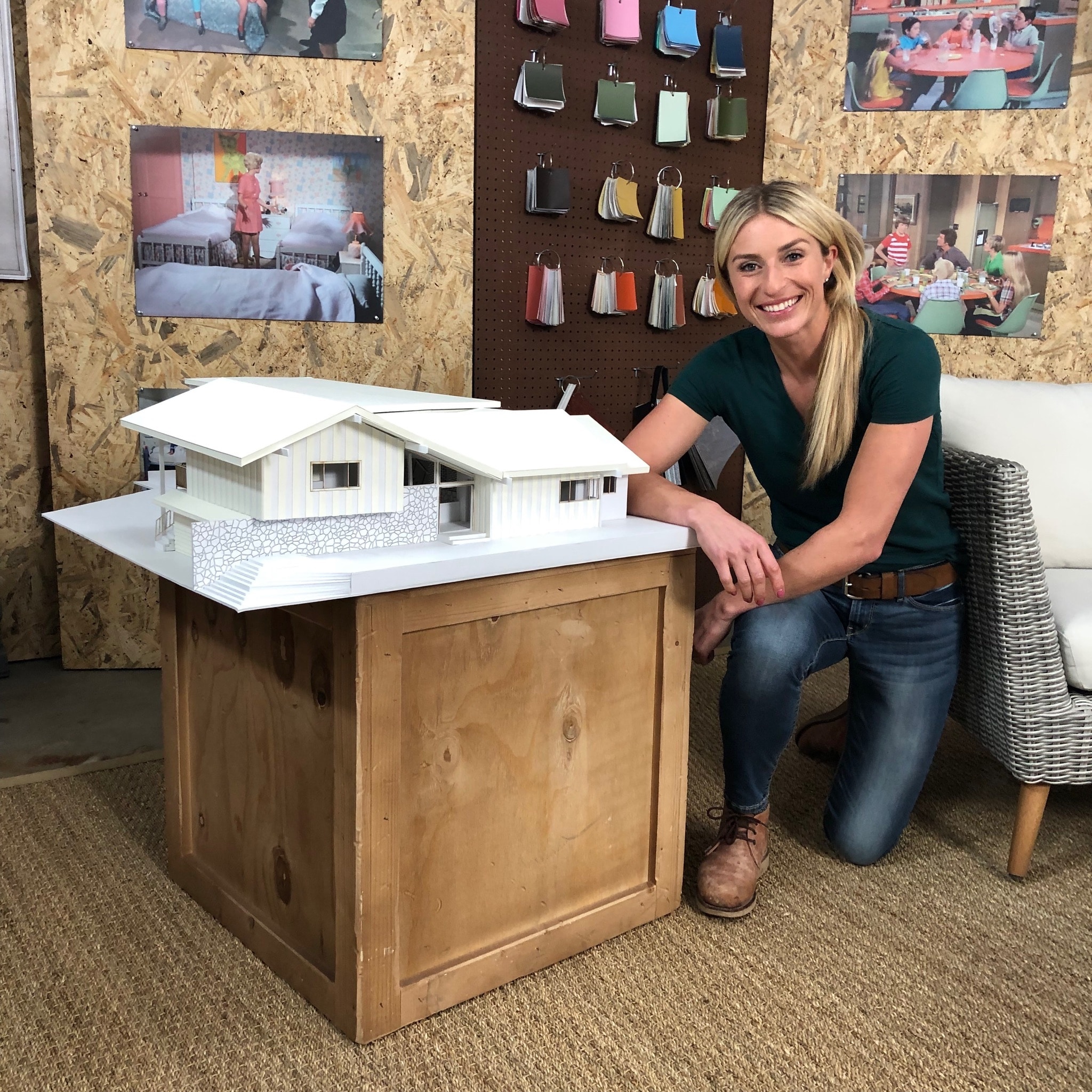 For those of you that have been living under a rock for the past year (ha!), this show came about when HGTV purchased the old Brady Bunch House in Hollywood, CA. They also assembled an all-star cast which included all my favorite HGTV hosts (Mina, Karen, Leanne, Steve, Lara, Drew and Jonathan) and ALL 6 OF THE BRADY KIDS! It was so fun to get to know each one of them and hear stories about what it was like growing up with “Brady” as your last name… even if just for TV!

For the project, we really went for it and decided to take the house HGTV had purchased and make it an exact replica of the Brady Bunch sound stage set. We worked on the project around the clock and it was crazy how close we got it! And speaking of that, I have a post coming up later this week with cool decor that’s inspired by my time working on the Brady House, so stay tuned! 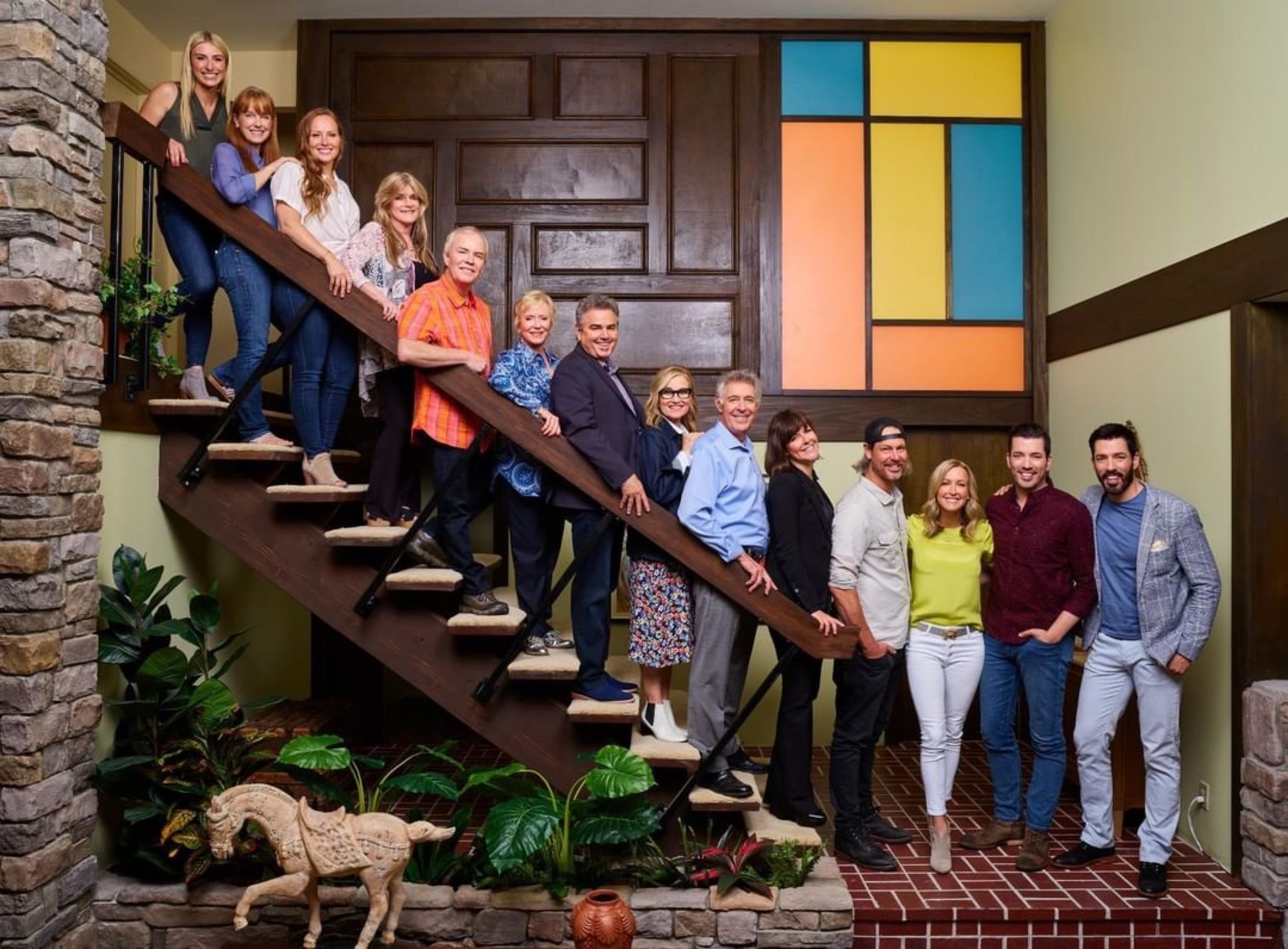 My Hardest Day Working On The Brady Bunch House

With a project this big, there are bound to be some tough days.  Since the Emmy announcement was Monday (we didn’t win, but it was still a HUGE honor to be nominated – pinch me!), I was getting nostalgic and looking back at photos.

Suddenly, I remembered – the hardest day on this show was during a terrible rainstorm!  I drove up to LA from Orange County to check in on the project and had a full day of work ahead of me.  Sure enough, right as I got there the skies opened and it started POURING rain. 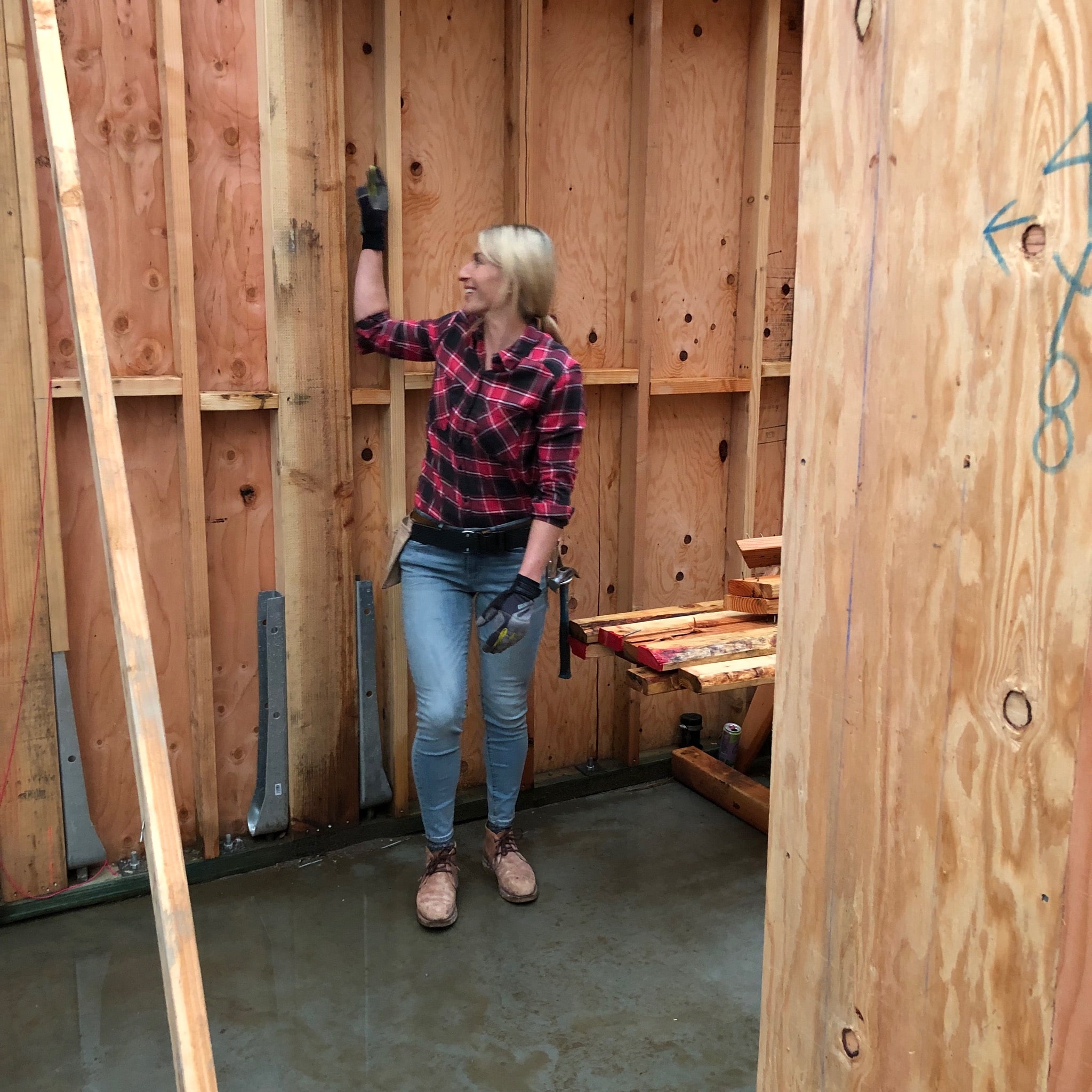 But as they say, THE SHOW MUST GO ON so we ponchoed up and put our tools under as much plastic as possible. Oh, and don’t forget the camera crew, the sound department, and all the producers. When it rains on a construction site, it’s tough. But when it rains on a construction site for an HGTV show – it’s even harder to get anything done! And you guys, it didn’t just rain for the day… it literally rained for like a month straight. Luckily, as we realized the rain wasn’t going to let up, we adapted and put a lot of our project under plastic. So yeah, that first day was the worst, but obviously we figured it out! 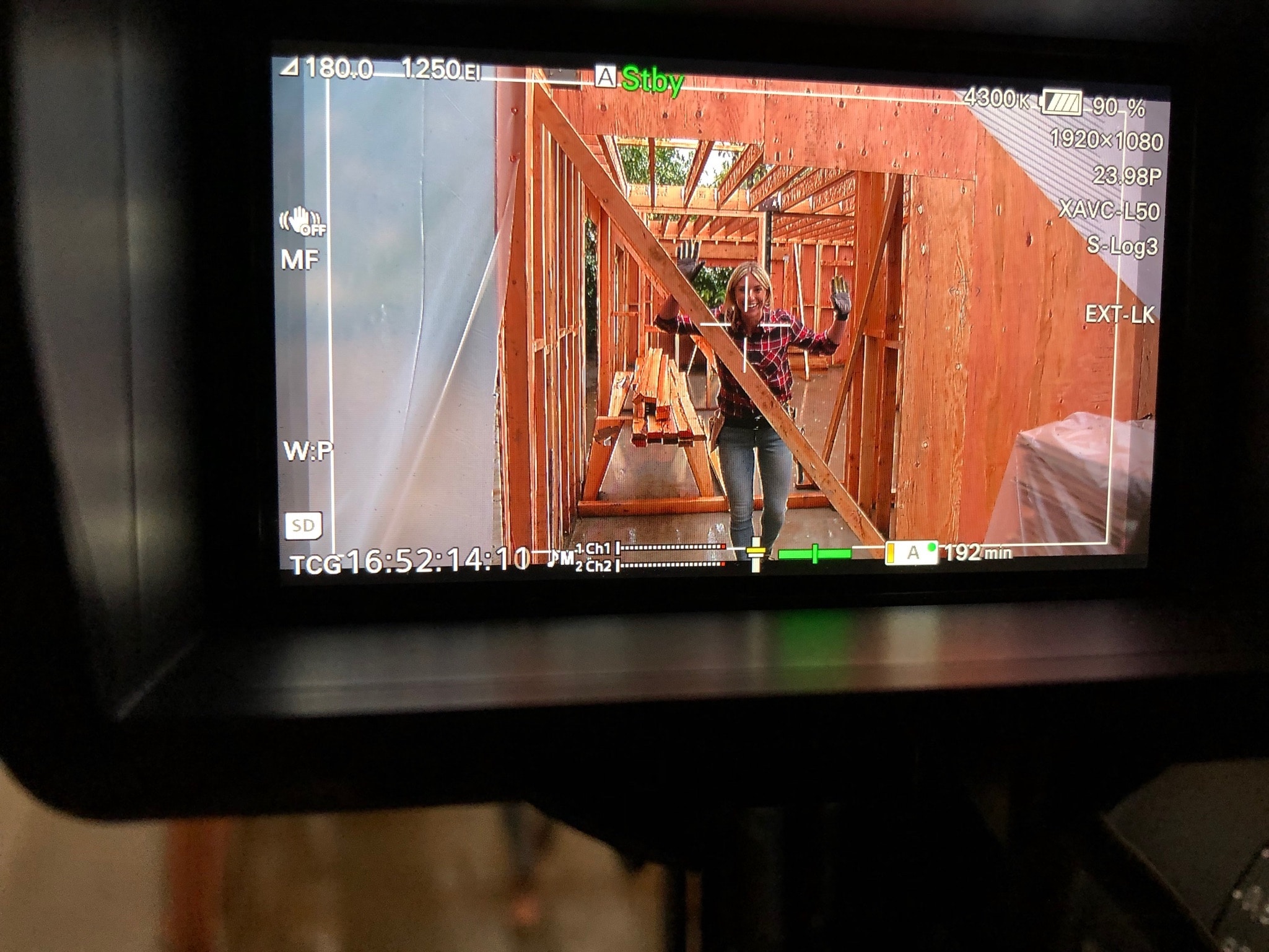 Thanks so much to all of you that watched this show, cheered us on, and are following @verybradyrenovation on social media. On the list of my crazy projects, this was at the very, very top!

The Secret’s Out: I Have a New HGTV Show!

Why Your House Can’t Be on HGTV