END_OF_DOCUMENT_TOKEN_TO_BE_REPLACED

Tonight is the night! Tune in for Hazel's Cozy Cab

Tuesday marked the ninth day of being in India with Habitat for Humanity and we thought we had the jobsite pretty figured out.

But as we arrived, we noticed men congregating around one side of our foundation trench and talking in loud voices.  “What are they saying?” we asked our volunteer coordinator eagerly. He hesitated, then explained to us that even though we had an elder bless our foundation prior to beginning to dig, and even though we had followed the string plan laid out for us, there was a discrepancy with another religious leader who said the trench was 6” in the wrong place.  Our faces fell as we realized that they might ask us to move the trench. Those of us who knew about building also questioned how this would compromise the future foundation, since the years of dirt packed against it constituted a majority of the structural integrity. As the men went back and forth, our volunteer coordinator reminded us what we had been told on the first day.  The houses we were building all had to comply with religious standards or the devout villagers would never live in them. This really brought to light that sometimes what we think might be the most helpful to those in need (think a shiny new 3D printed home) might in fact be culturally mis-aligned and actually cause more discourse than anything.

Finally the men agreed to disagree (at least temporarily) and we got to work on the rest of the trenches. 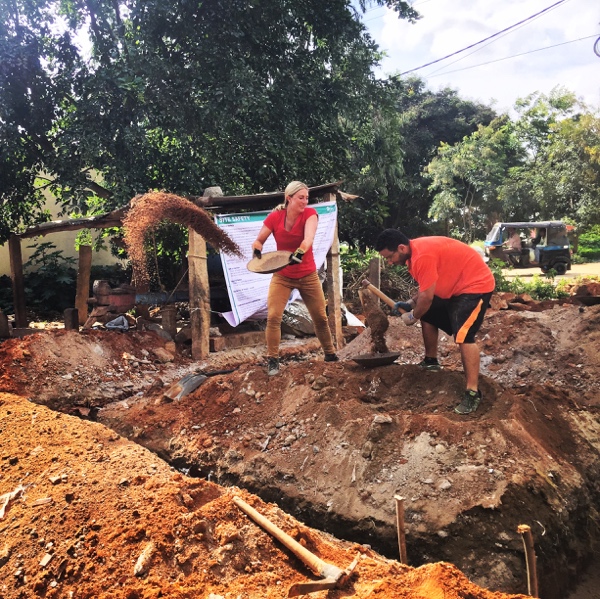 As we broke for our lunch break, we took some time to walk around the village. 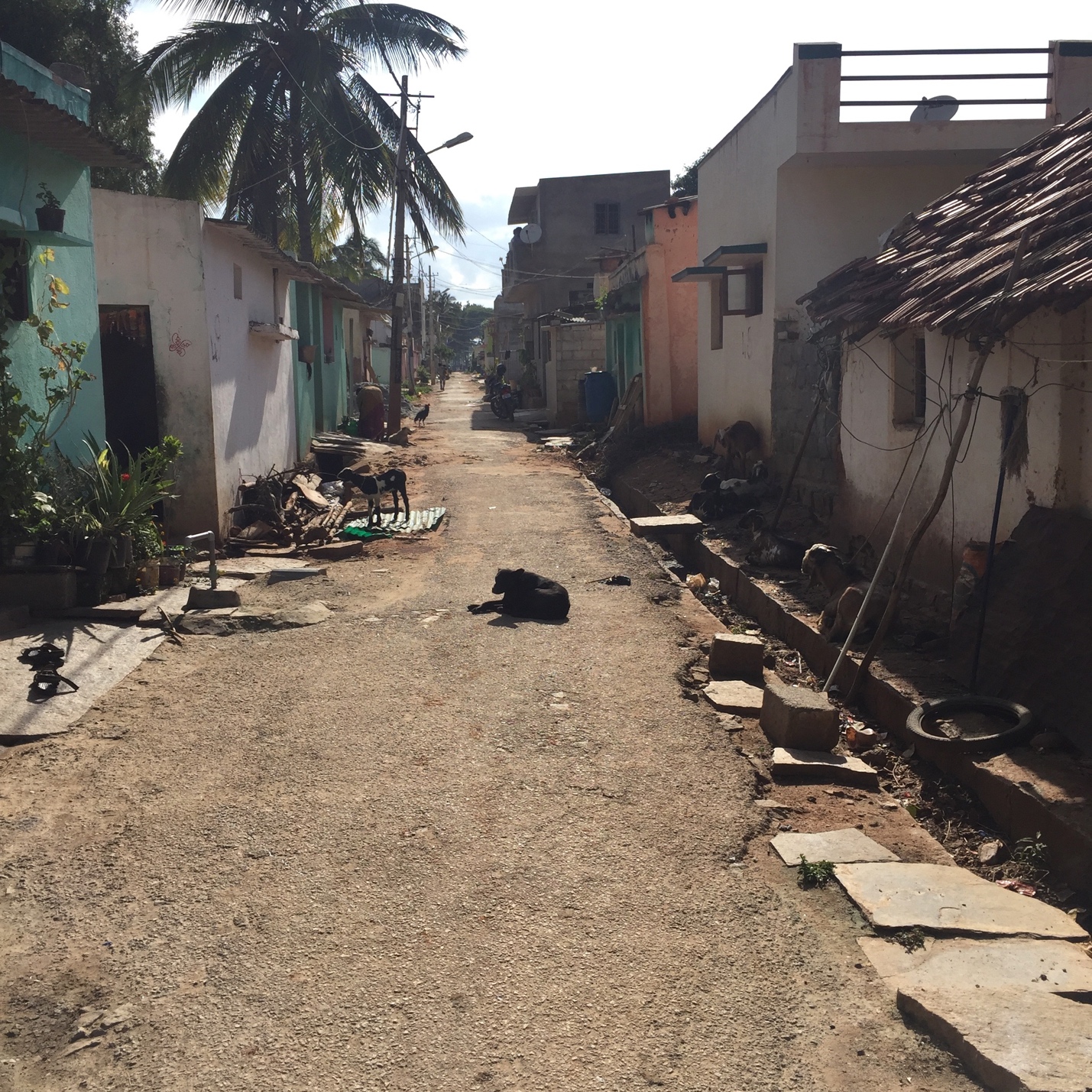 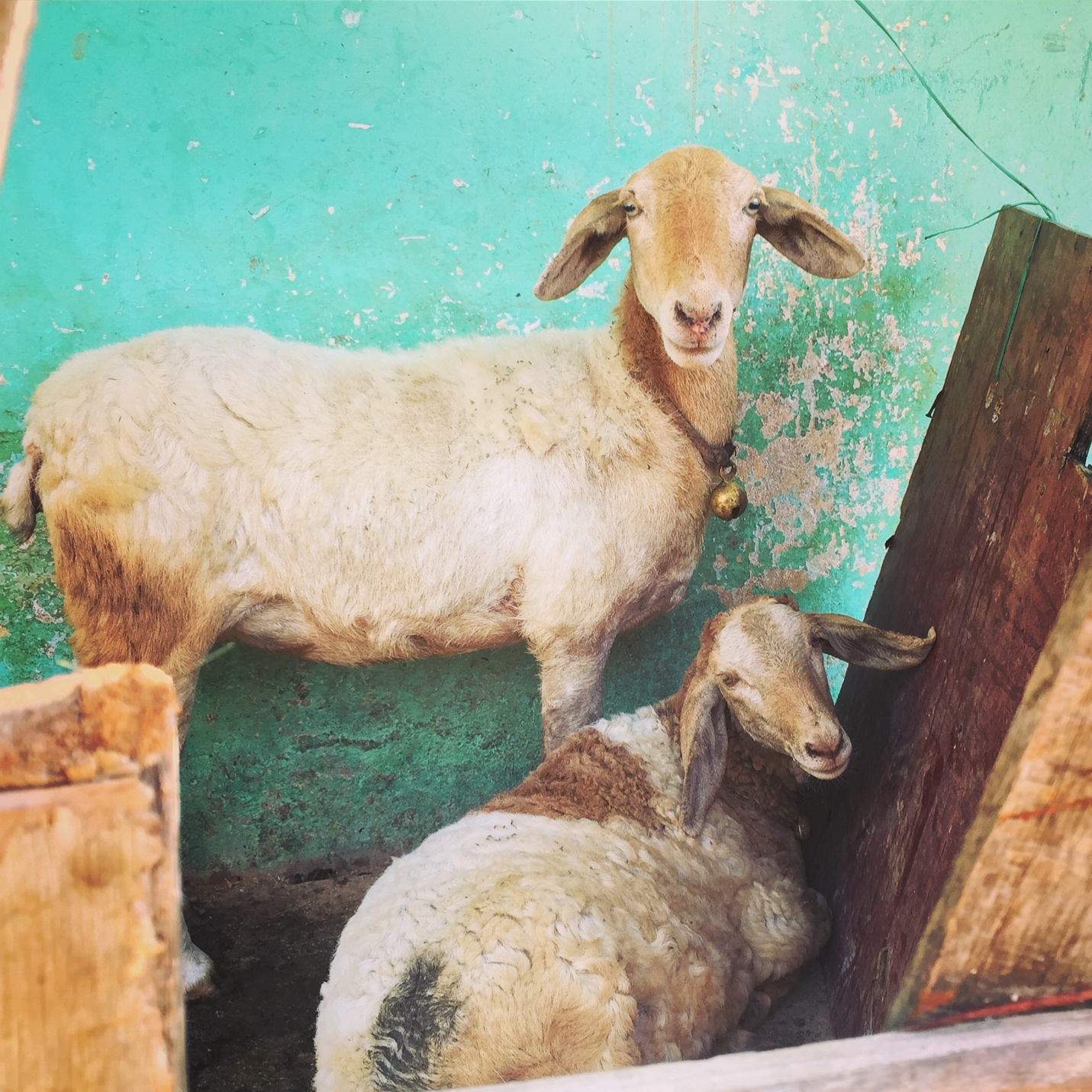 As we got back to work, we threw ourselves into our work.  Time consuming, process driven, straight-up manual labor. That said, Habitat for Humanity does a really great job accommodating all skill levels and not all groups are as athletic as ours was.  With the day almost over, it was time for a progress update. Warning – lots of sweat!

At the end of the day there was a little boy that had been hanging around the jobsite and I stopped to take a photo with him and then show him how it turned out (the kids thought this was so fun!) and then he ran off in his bare feet to play. 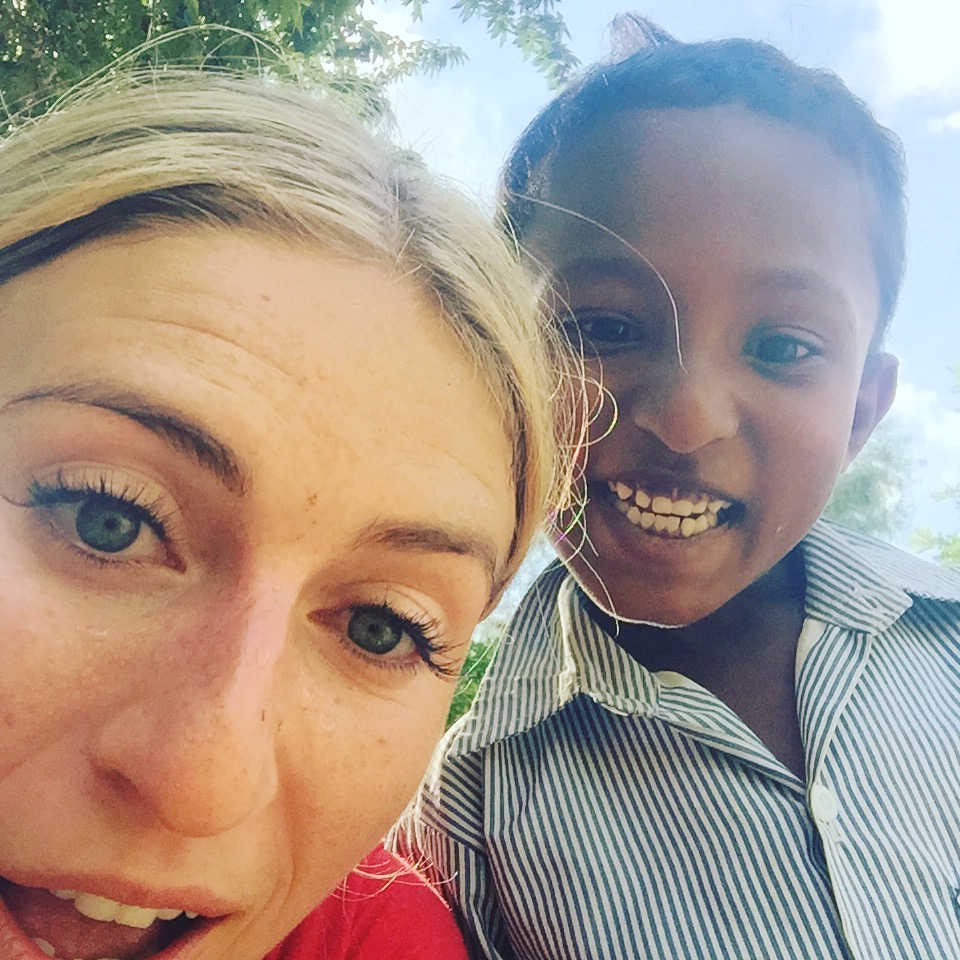 I later asked our volunteer coordinator and he shared that he was essentially parentless, left to care for himself.  He was only 6 years old and I was stunned. I asked about an orphanage and was told that would be a worse fate than living in the village.  A feeling of helplessness washed over me and I asked the volunteer leader what I could he. He simply stated, “you’re already doing it.”