END_OF_DOCUMENT_TOKEN_TO_BE_REPLACED

In August 2016 I traveled to India to build homes with Habitat for Humanity. My very candid recap of the story here…

DAY 1:  There are some things in life I feel like you just have to do.  Travel is one of them.  When it comes to travel, you just have to GO!  Meaning you have to book the trip, take the time off work, get on that plane, and go.  The same can be said for volunteering.  It’s something that could easily pass me by, so unless I make a conscious effort (put it in my calendar, make a commitment, etc) it gets pushed and just doesn’t happen.  When I got the idea to do an international build trip, I knew it was going to be one of those things that I had to make happen. Find the trip, book the trip, and then, that’s right you guessed – GO on the trip! 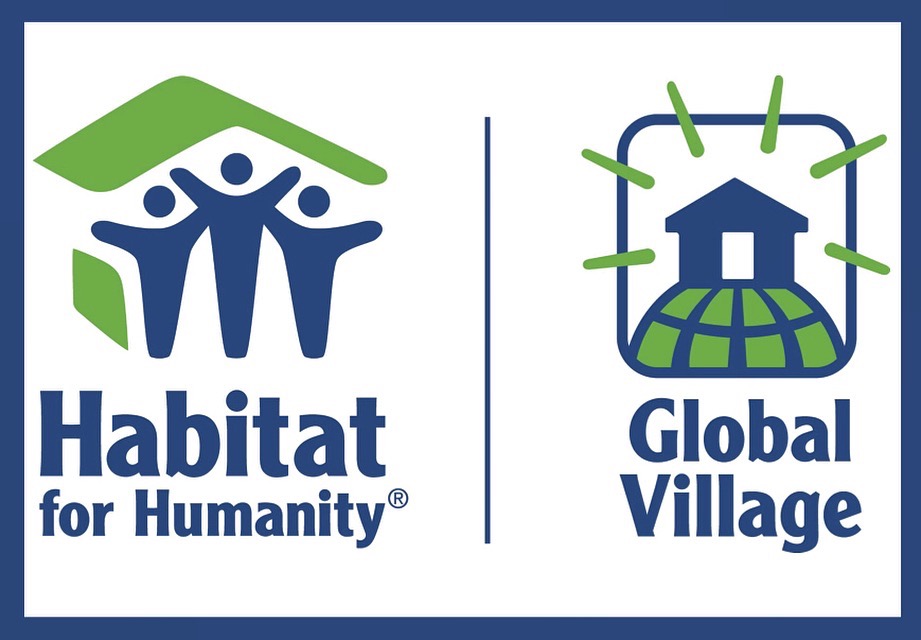 Let me start by saying, there were definitely some people who thought I was a little nutty for going on this trip.  I heard all the “reasons” for me not to go.  I’ve never been to India, I had to take two weeks off work, I’m a girl traveling alone, and isn’t there enough to be done at home?  Never mind the health concerns and the volatility in our global security.  All that said, I knew after my first conversation with the volunteer leader for this trip that I would be in great hands with Habitat for Humanity and their Global Village Program.  Not that I wasn’t extra careful – I saw a travel doctor, double checked TSA & CDC travel recommendations, and packed a bag that would help me withstand anything short of an apocalypse. 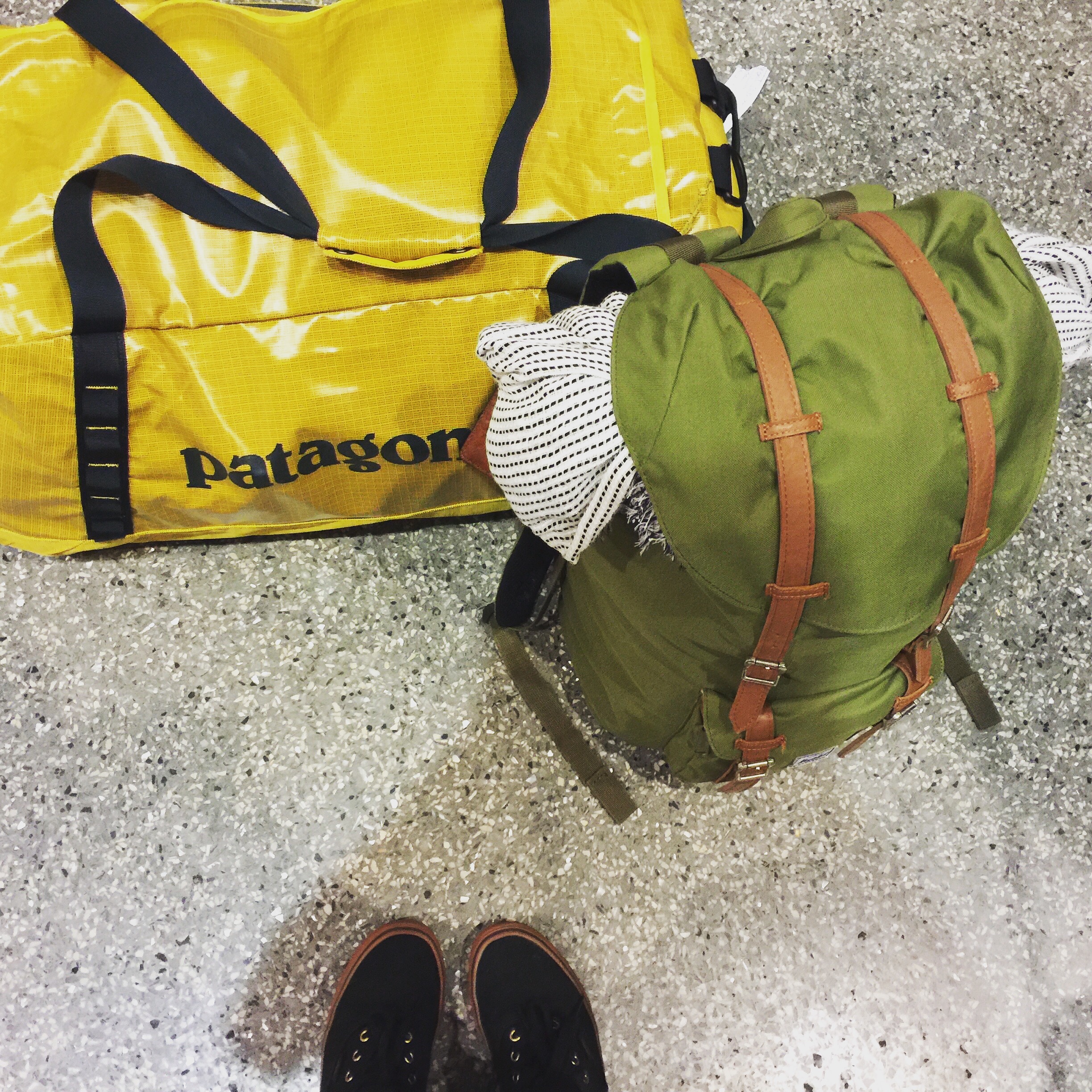 For those that don’t know about Habitat For Humanity Global Village – they make it so easy to get involved.  They list all their upcoming trips on their website (CLICK HERE) and they help you fundraise for the trip cost.  This is what my fundraising site looked like:  Jasmine Roth Fundraising.  At first I was hesitant about fundraising but it turned out to be one of the best ways to raise awareness about the cause I was volunteering my time to.  My friends/family/co-workers were so excited to donate and become a part of such a great cause.  They really shared in my experience!

For those that have never traveled to India, there is some preparation involved.  The great thing about traveling with Habitat for Humanity is that they help manage this process so you feel confident.  My best recommendation – go to the travel doctor and make sure you have something for “Delhi Belly”.  It’s no joke!  I also brought snack size cans of tuna with crackers.  The food in India is AWESOME but just in case, it was a good to have something my stomach was used to.  I also brought a few travel cans of soup, which came in handy.  Other recommendations – do the malaria meds you start ahead of time (supposedly less bad dreams), make sure your passport is updated and you have the proper visas, and I pre-treated my clothes with hard core mosquito repellent.  Oh and if you’re a woman – at least where I traveled in Bangalore City – no shorts or tank tops.

And just like that – I was off to India to build houses!  My first flight was 16 hours to Dubai.  A quick 2 hour layover gave me some time to roam the airport (impressive!) and exchange some dollars to rupees.  Then a 4 hour flight and I was officially in southern India – Bangalore City. 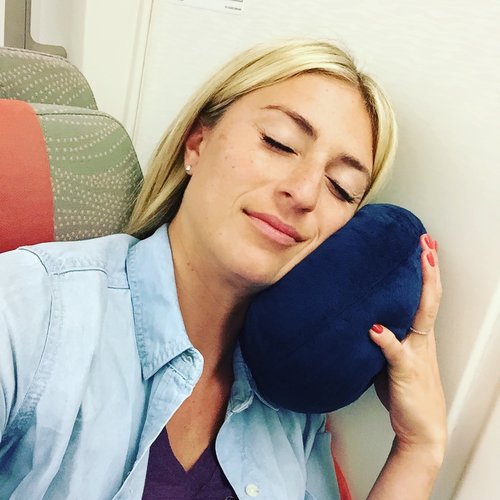 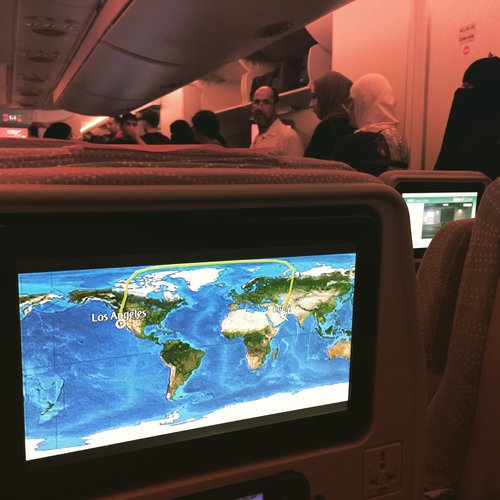 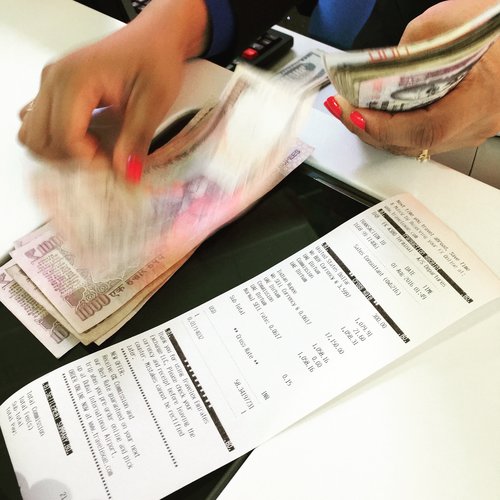 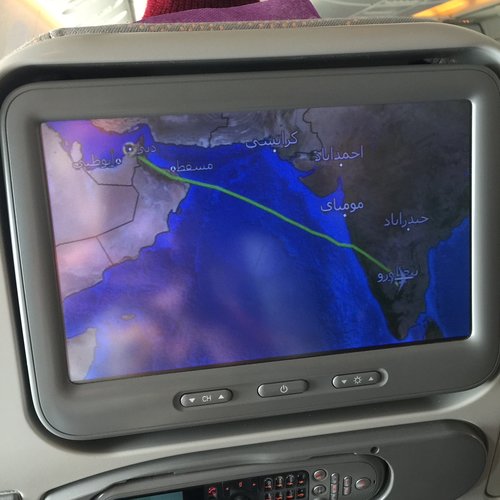 When I landed, it was 9am.  The airport was CROWDED.  For that matter, pretty much everywhere in India is CROWDED.  But everyone was respectful and I easily found the transportation that Habitat for Humanity had set up for me.  The first thing I noticed – EVERYTHING was different.  That sounds a bit cliche right?  Surely not everything was different?  And of course – it wasn’t.  People were doing all the same things we do – picking up family from the airport, getting to work and school, making their way around the city.  But it is safe to say that the WAY in which they did these things was VERY different than what I was used to.

Excited and tired as we wove through traffic (This is NOT your ordinary traffic!  There were cows everywhere.  Multiple people stacked on scooters weaving through bikes and people on foot.  There didn’t appear to be any sort of traffic laws and it is recommended to use your horn constantly.  It was loud and scary!) I was relieved when we arrived at the hotel. 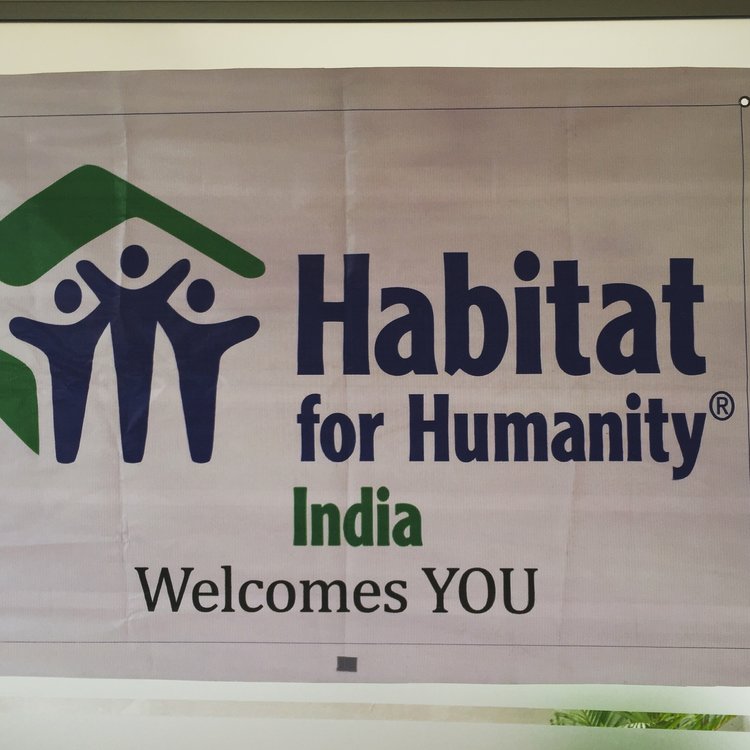 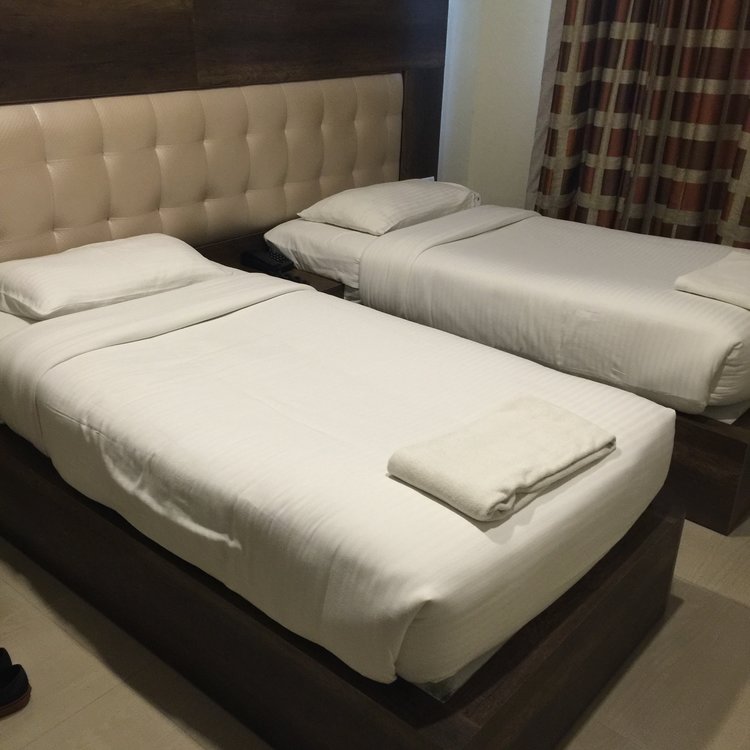 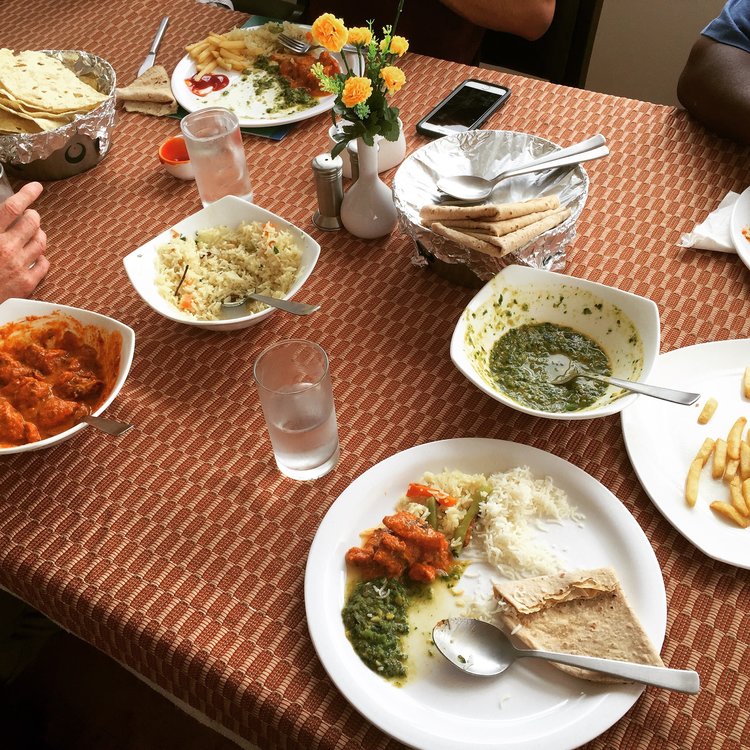 After a yummy welcome lunch where I got to meet most of the other volunteers, we were off to meet the families that we would be building for.  We fought more traffic, my face glued to the window as I took in the bustling city.  It seemed there were people everywhere! 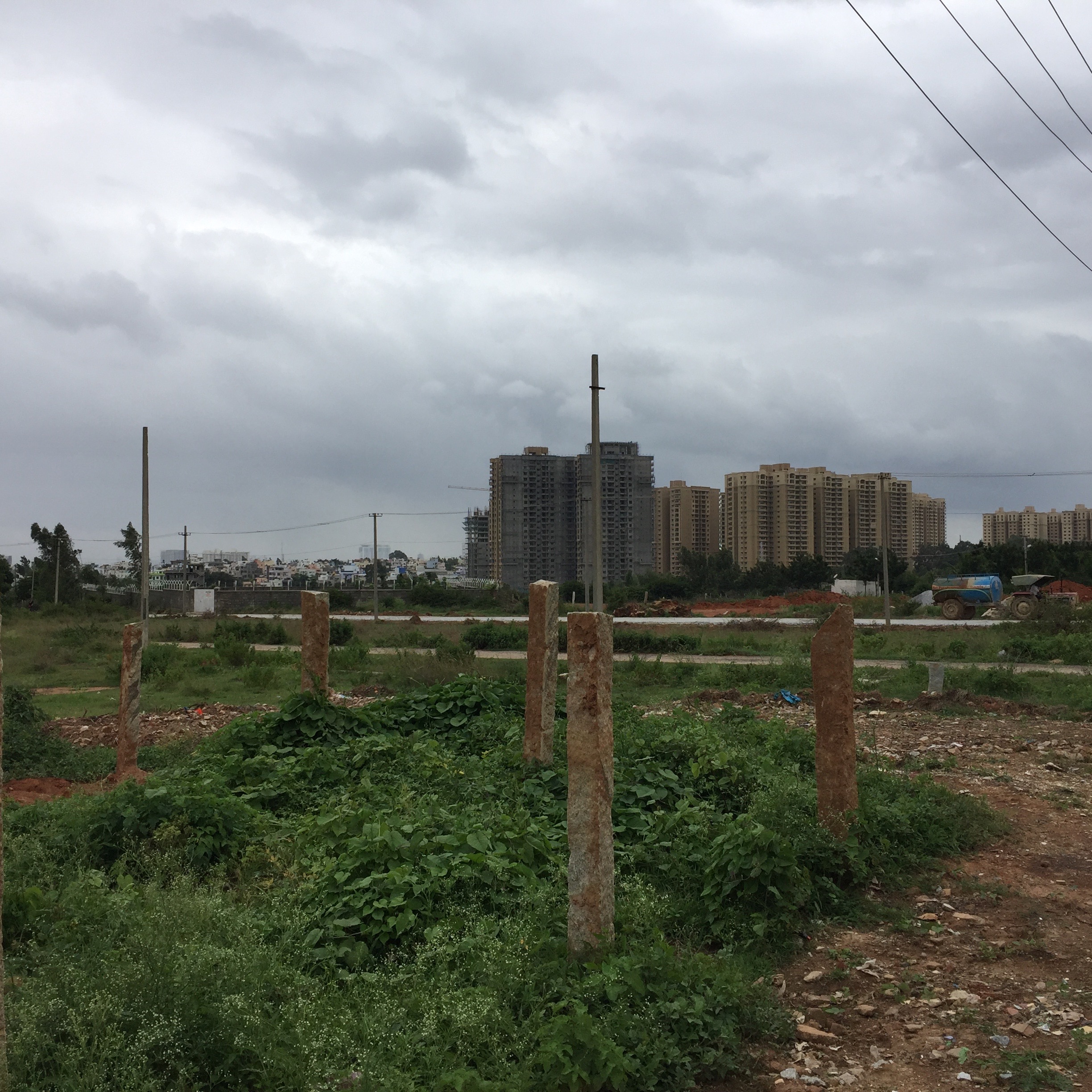 After about 30 minutes, we turned off the main road onto a bumpy dirt path that seemed to lead into an abandoned field.  Bangalore City is known as the “silicone valley” of India and there has been explosive growth due to the technology campuses.  Though these beautiful campuses offer jobs and amenities, the construction has taken it’s toll on Bangalore which used to be knows as “the garden city”.  Therefore, you will see little villages like the one we worked in that are literally in a polluted field and surrounded by skyscrapers and apartment complexes. 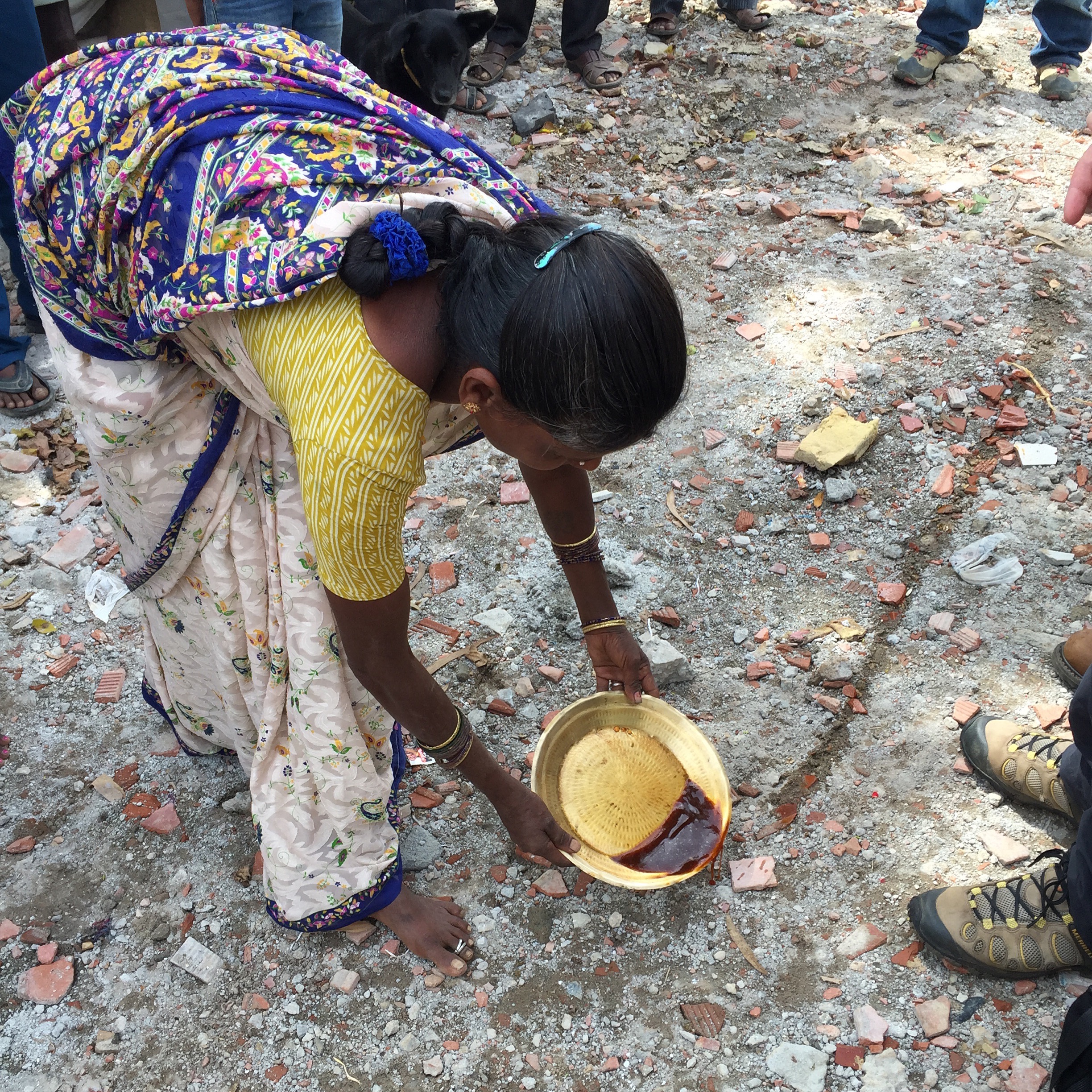 Arriving at the village, we were greeted by dogs, children, and the families that we were going to be building for.  It didn’t take long to realize that we were as “out of the norm” to them, as they were to us.  That said, they smiled and blessed each of us in a very traditional ceremony.  We were each marked with a “Bindi” which is the Hindu way to ward off evil.  Not as common in the US, this was my first opportunity to learn about Hinduism. 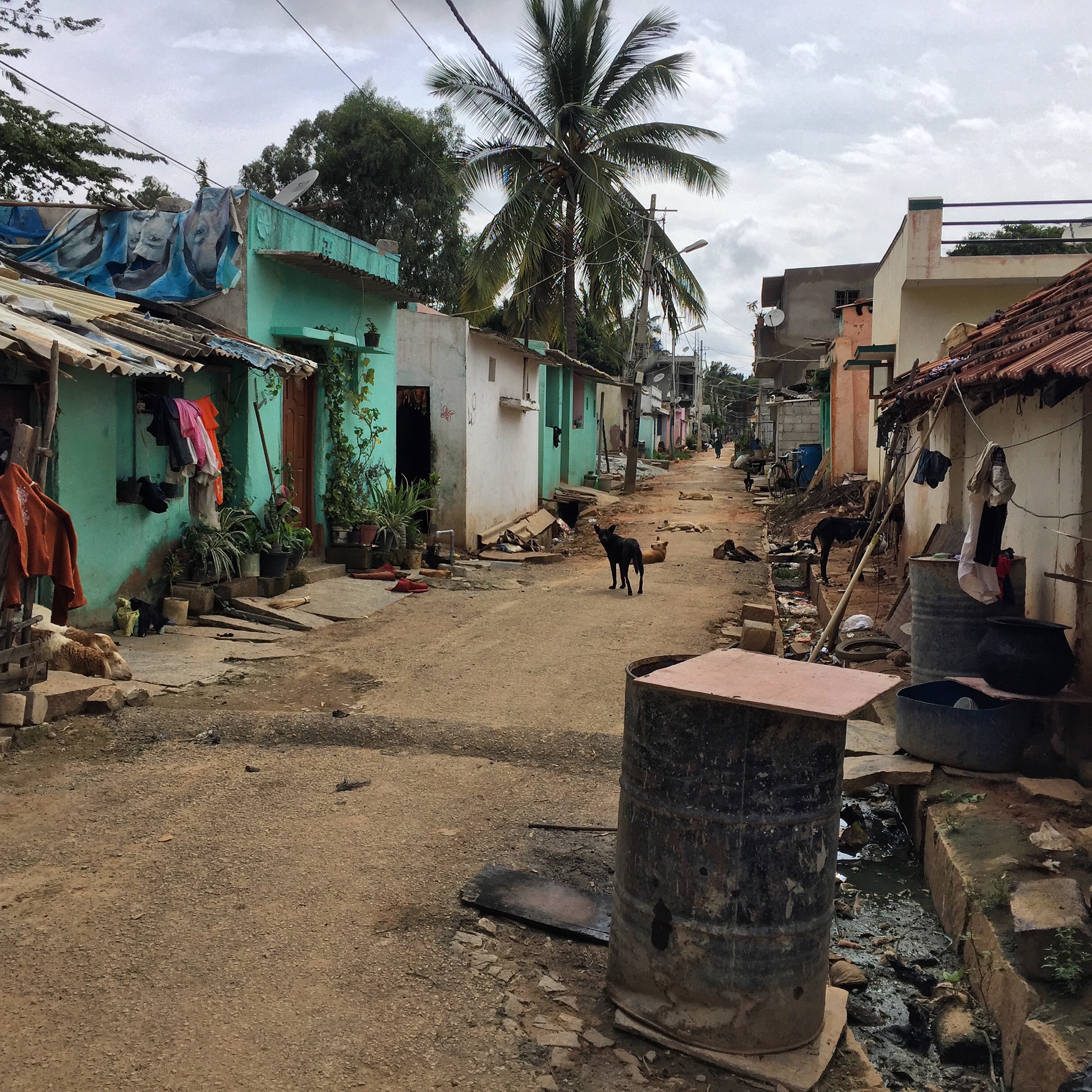 As our volunteer leader walked us down the “Main Street” of the village, it was hard not to feel overwhelmed.  The dirt road was covered with animals and their feces, the open sewage ran on either side of the dusty road and the homes on either side seemed to crumble before our eyes.  That said, the women waved or nodded to us and there was beauty to be found.  Some of the homes were painted in bright colors and flowers from a recent festival hung near most door jams.  There was no running water, the village shared two “toilets” but public defecation (as in most of India) was the norm.  There was limited power that came in through a mess of low-hanging wires.  There were no glass windows, adults squatted to wash laundry and dishes in buckets of well water.   But the clothes that hung on the clothesline were brightly colored and offset the state of disrepair the village was in.  The women smiled with red teeth and held our hands.  The babies wore no diapers but had anklets that jingled when they walked.  The kids laughed and played (shoeless is the norm) when they got home from school.  As first impressions go, the conditions of the village seemed unlivable, but then again generations of families sat before us and this was their home.

We felt humbled and so blessed to be able to work on three different houses during the 2 weeks we would be helping this village.  Our guide took us inside one of the families current house where 10 people lived.  It was very evident how a new home would give this family the opportunity for a better life. 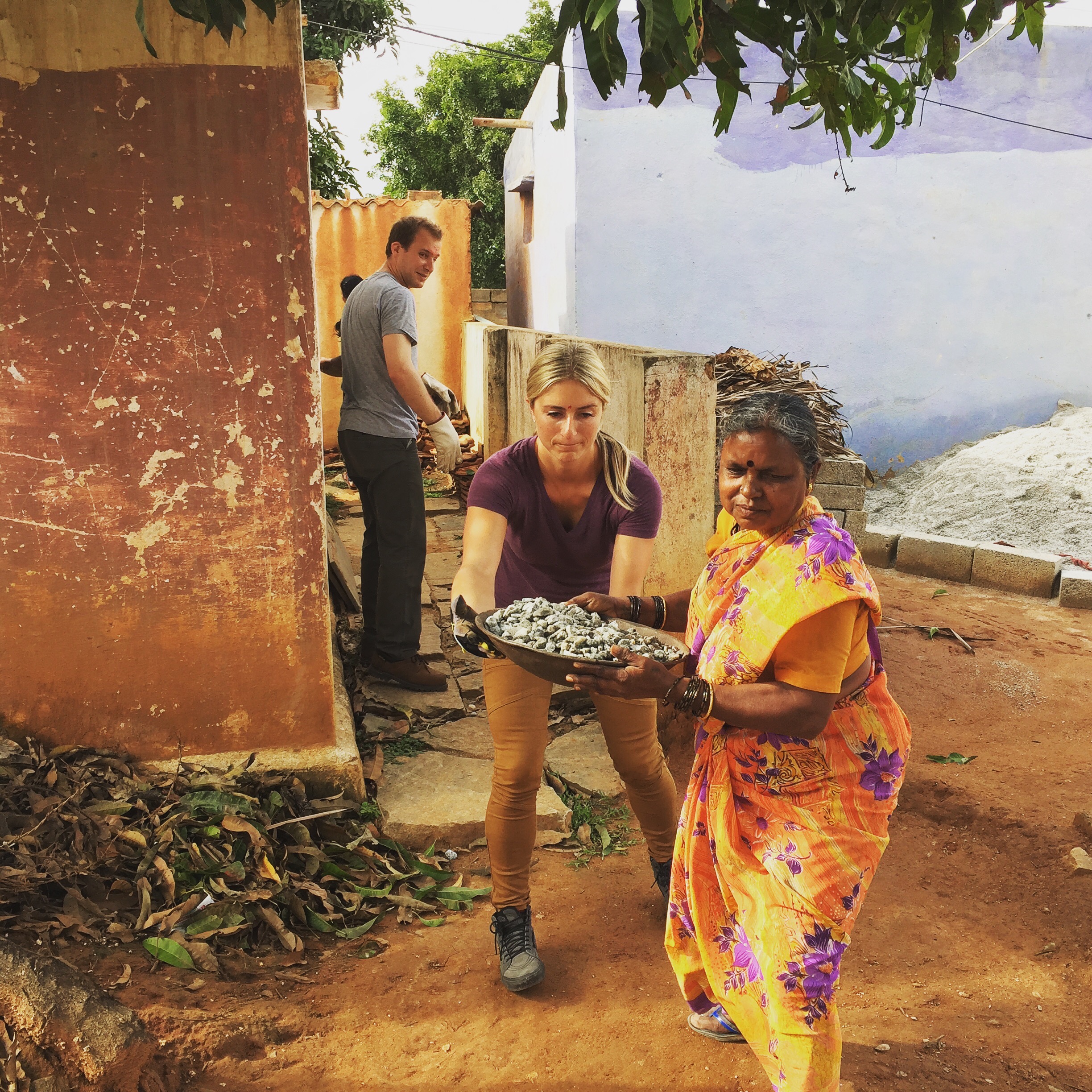 And just like that, the same day we flew in from all over the world, we got to work!  We put our workgloves on and started moving gravel.  As a builder in the US, I have to admit my confusion as we were told to start a daisy chain with cooking pans.  What!?!?  But they weren’t joking.  In fact, the entirety of our work for 2 weeks was done with a couple of shovels and what proved to be “multi-function” cooking pans.  Not a powertool, wheelbarrow, or pointed shovel (a standard for digging) was to be found.  But we did as we were told and moved the entire pile of gravel, setting ourselves up to start mixing concrete and moving blocks and sand the next day.  Tired and slightly confused by all we had seen, we made it back to our hotel and turned in.