END_OF_DOCUMENT_TOKEN_TO_BE_REPLACED

A Letter About Brett on Our Anniversary 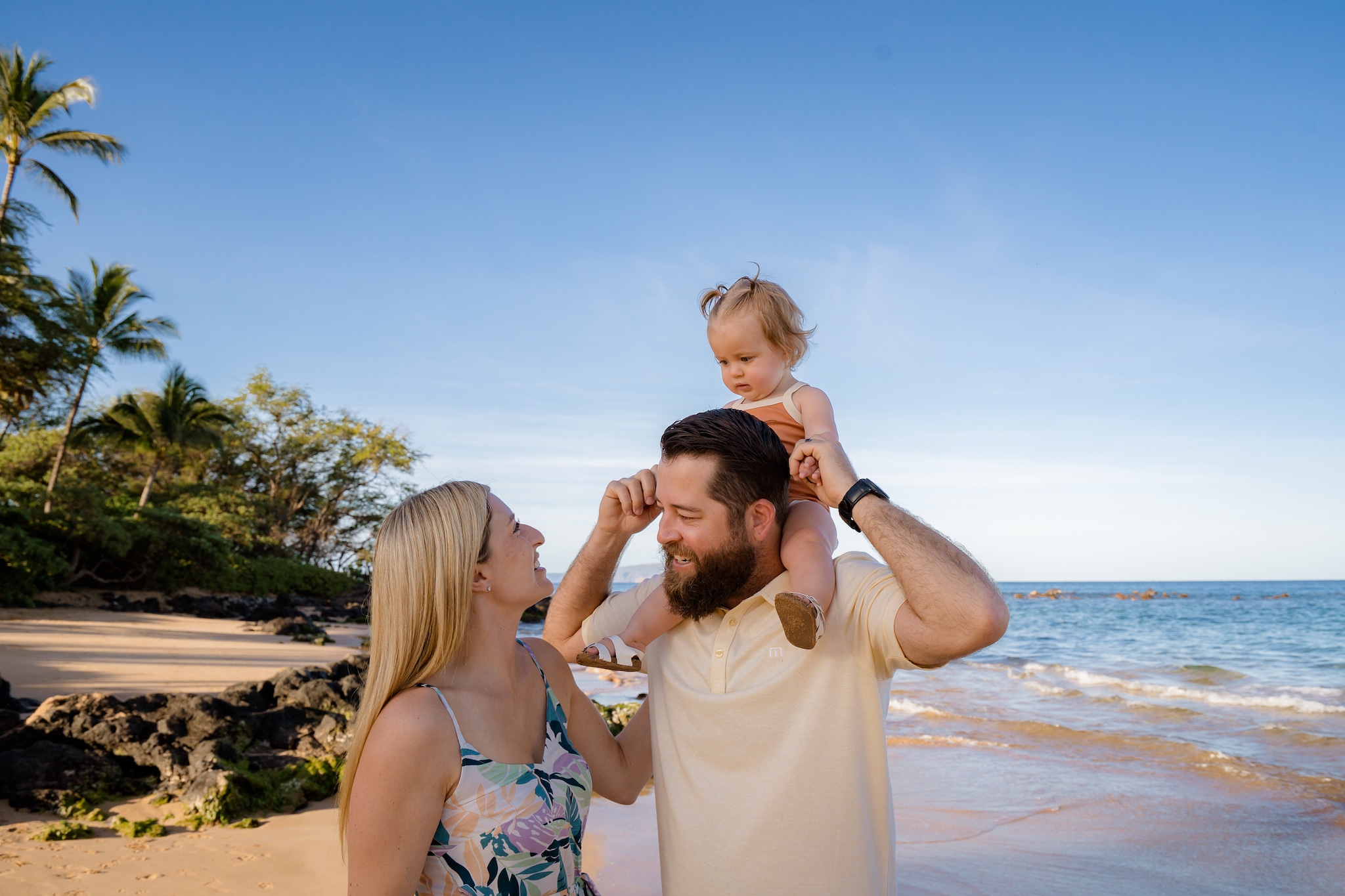 Okay, you guys, cue the sappy music and get out the tissues – today is Brett and my wedding anniversary!  I couldn’t help but take a minute to think about our wedding, how long we’ve been together, and also what it means to be married this long.  You guys know how much I love my better half and today I want to shout it from the rooftops!  But since the literal interpretation of that is frowned upon (trust me I’m in construction – I know!), I’m just going to post on every single platform I can – including this one right here – just how lucky I am!!

For those who are new around here, here’s a little backstory.  Brett and I met in college at Northeastern University in Boston, MA.  He’s originally from Southern California and I grew up in Virginia.  We were part of the same group of friends and hung out freshman and sophomore year.  Then, in 2005 I needed to move because my apartment didn’t allow dogs (I had a little chihuahua named Charlie – my actual true love!) and Brett was also looking for a new place, so we moved in together as roommates.  A 2 bed, 1 bath apartment right in the heart of Boston.  Well… at some point we both broke up with our significant others and started dating each other, and the rest is history!  We’ve been together every single second since then.  We always joke that we’re still roommates… ha! 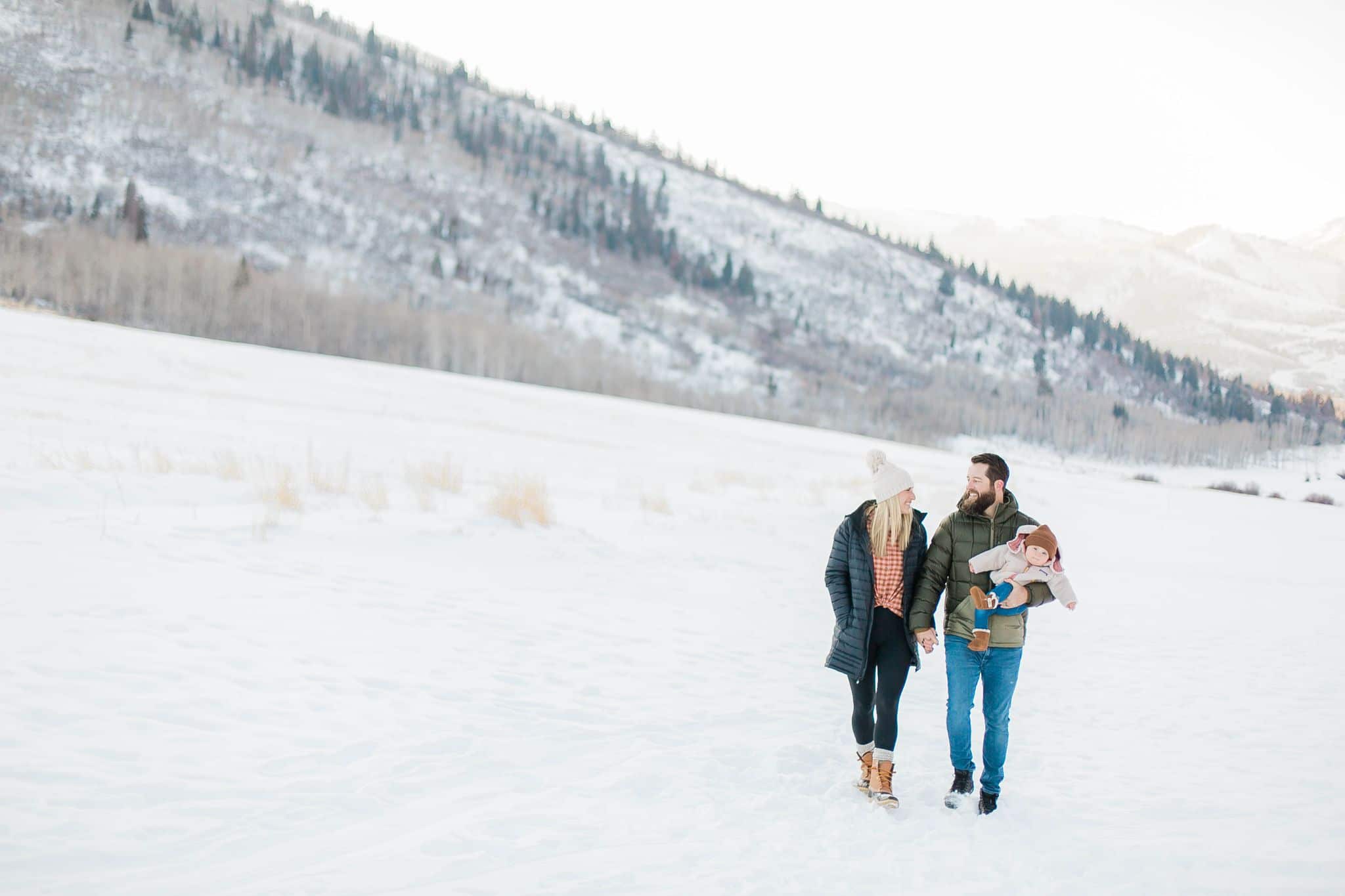 But this post is supposed to be about our wedding anniversary.  Sooooo, here goes.  Our full wedding post is HERE, but here’s the condensed version.  We decided to tie the knot on September 7th, 2013.  In all honesty, not much changed when we said “I do!”, but there’s something about vowing your love in front of the people that care about you most, that really makes it feel official.  It was also such a fun weekend, celebrating in the Utah mountains, surrounded by so many wonderful people.  Every year since we’ve jokingly said we want to renew our vows just to try to recreate that amazing weekend.  Maybe next year…

But this year, 16 years into our relationship and 8 years married (am I doing that math right?!? OMG!), I’m proud to look back on this past year and how far we’ve come.  I’ll admit, Brett and I aren’t big anniversary people.  We don’t buy gifts, we don’t expect calls and texts from our friends, and we don’t do anything super fancy.  But what we can get behind is taking a moment to pause and look at where we are and how far we’ve come.  To celebrate the little wins and the big ones is important, and if it takes an anniversary to remind us to do that, so be it. 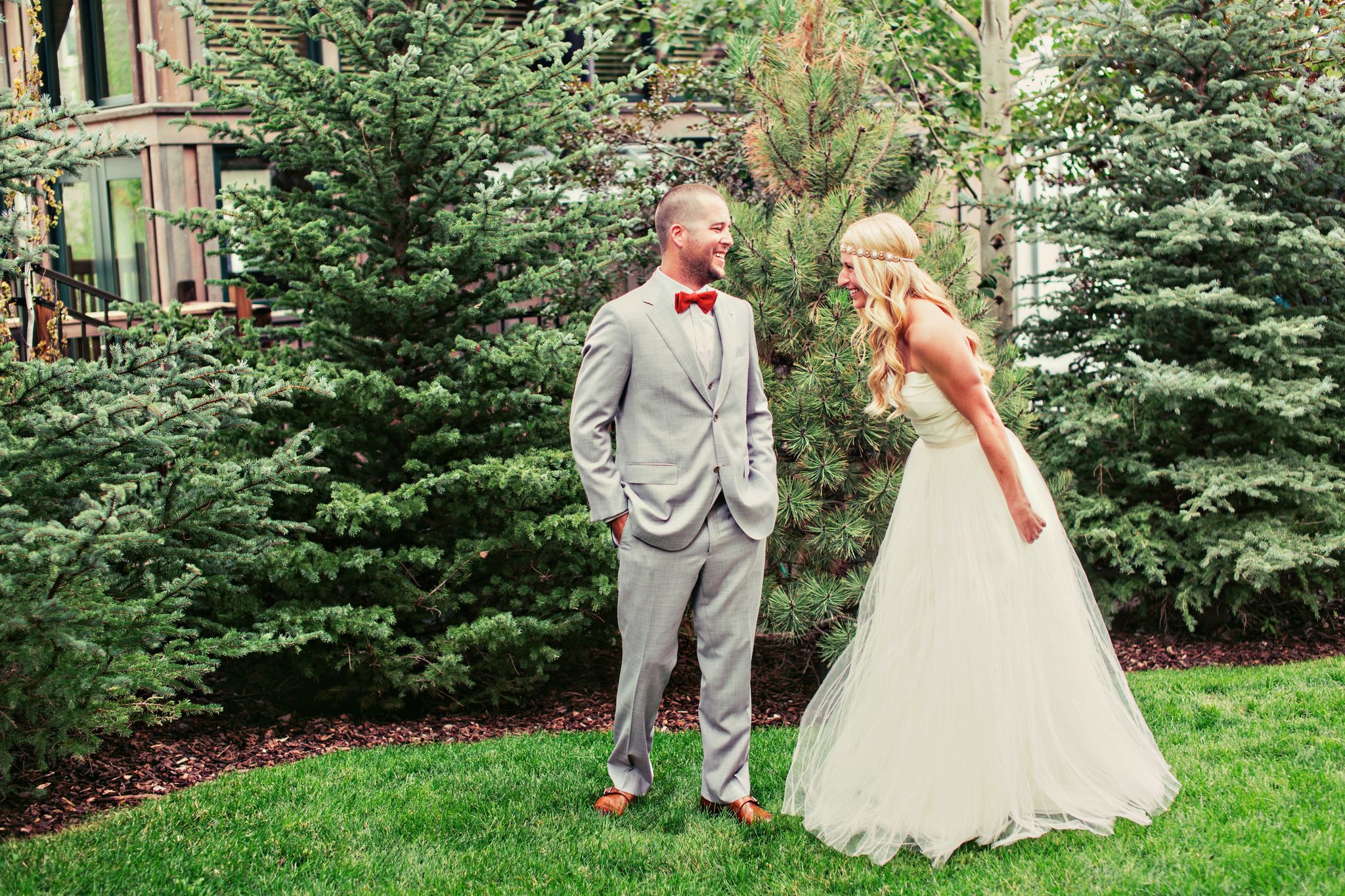 At this time last year, we had a 4.5 month old and had just moved into a new house.  I was scrambling to finish writing my book House Story and Brett was adapting to running his business from home.  Both of us were dealing with sleep deprivation and a lot of unknowns (the world was upside down!) that left us exhausted each day.  Life was good, but wow, what a difference a year makes!  I think it’s safe to say we re-invented ourselves this past year.  As parents, as individuals, and also as partners.  To say that Brett and I have grown up together is an understatement.  We always laugh looking back on all our different stages, but it’s also fun to realize how far we’ve come.  So all of that just to say, “I love you babe, and cheers to a lifetime more!”

On My Wedding Anniversary, Looking Back at Our First Look

The Guy I Lived With Before I Was Married

A Letter to My Daughter on Her First Birthday